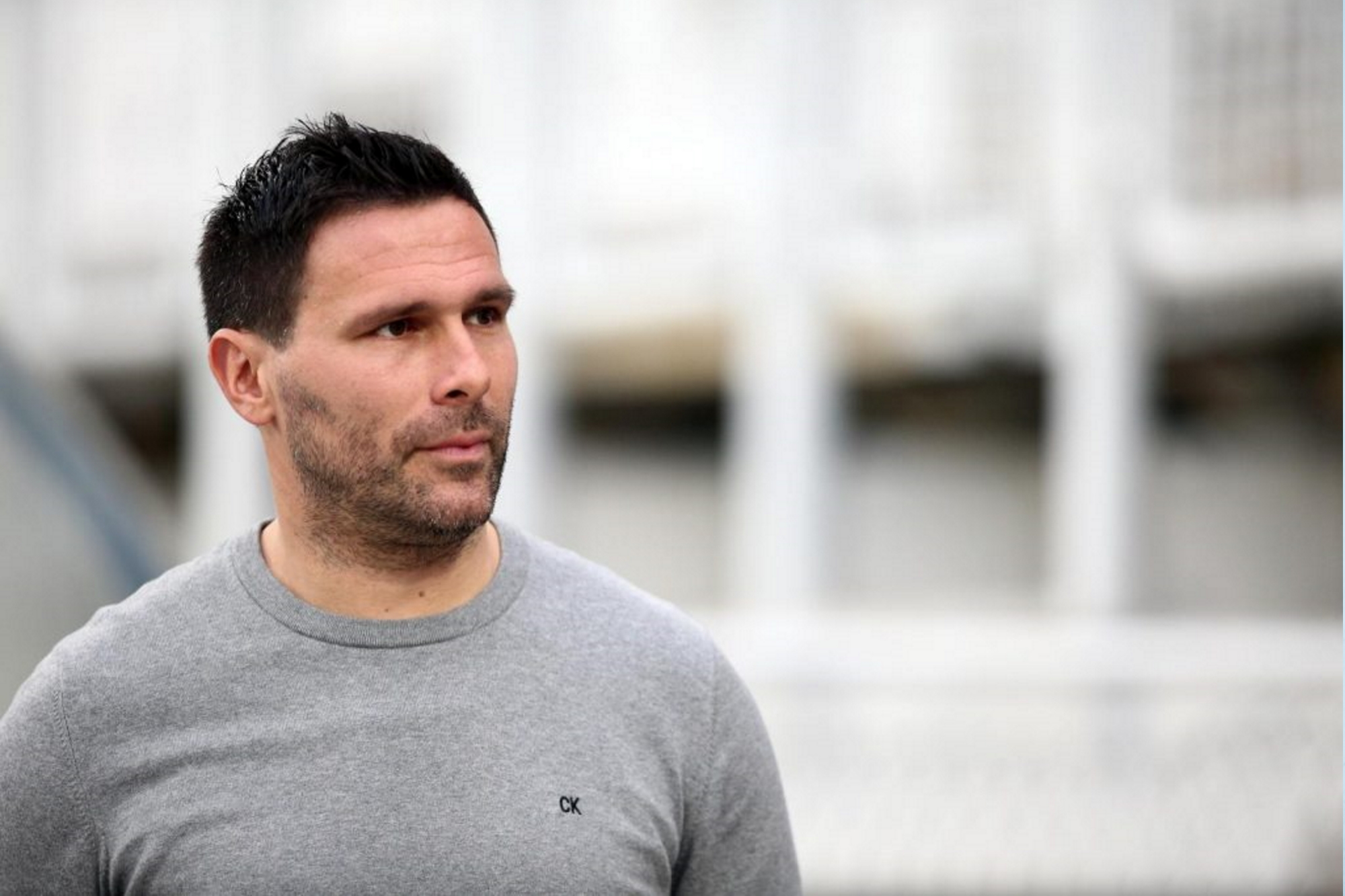 One of the members of the great sports family of the prestigious medical shoe brand Dr. Luigi is also the former Croatian national football player and football coach Jerko Leko.

Remember, Leko made his debut in mid-2002 against Hungary, and at the World Cup he played two games, totaling 78 minutes. In his successful club career, he played for both Dinamo Zagreb and Kiev, which made him the most expensive player in the club’s history in 2002 for 5.5 million euros. After an excellent football season, Leko continued his successful coaching career and in July 2021 became the coach of Jarun, which played in the second Croatian football league that season.

Incidentally, Jarun was the biggest surprise of the second division last season, a team that only reached the second tier of Croatian football, but impressed with its play and eventually finished fourth. This year, the second league will be even more interesting than last year – there are 12 clubs, and one is relegated.

The new season starts on August 13, and we wish good luck to the coach Jerko Leka, who will be accompanied on his way to success by his favourite brand of medical shoes – Dr. Luigi!

0
Your Cart is empty!

It looks like you haven't added any items to your cart yet.